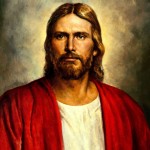 Do to others what you would want them to do to you. Luke 6:31

Oh and this guy: 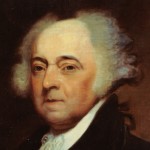 The Alien and Sedition Acts of 1798 challenged the Bill of Rights, but ultimately led to a new American definition of freedom of speech and the press.

And even this girl: 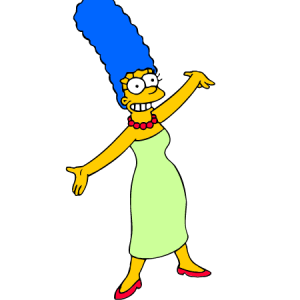 So I’m in good company.

“nor shall any church dominate the State or interfere with its functions. “

But no, I’m here to illustrate how this harms Utah, violates the scriptures and is, in fact, against the constitution of the United States, you know, the one that is declared to be inspired in Nephi 1?  Yeah.

Let’s first define “Pornography”.  It’s different for everyone?  Is pornography just when someone is naked?  Is it when one depicts a sexual act or transaction?  Marge Simpson once tried to get Itchy and Scratchy banned because it was indecent, but had to re-decide when others used the same logic on Michelangelo’s David in an episode of FOX’s The Simpsons.  I think the lesson is important for all of us at this juncture:

In the episode Marge protests the violence in cartoons, but when her own arguments are  turned against the work of art, she realizes her mistakes.  You see it’s not just about protecting children.  I get it, you don’t want your 7-year-old to be surfing the internet for her history paper and suddenly to find a gif of a pizza man opening a box while a overly-eager  co-ed throws her top to the floor.  And certainly in the early days of the Internet, this was a valid concern.  Even BYU itself had to cope with it’s domain partner BYU.com serving up pornography for a time. That meant that someone else made money on their brand, and that is not okay.  They were in the right to complain about such things.  We don’t want rules that infringe on others and we want to protect children.

The LDS church is not arguing over consent at all

And that’s all fine to believe (After all, Mormon Scripture says the natural man is an enemy of God), but it’s another thing to Legislate!

Now let’s review what This Guy had to say: 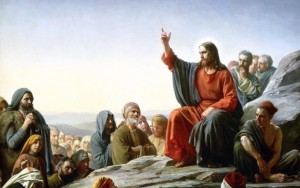 Do to others what you would want them to do to you. Luke 6:31

It’s part of the Sermon on the Mount.  The very basic of Christian dogma, and central to the LDS beliefs too.  Let’s put the shoe on the other foot, just the way the Simpsons did.  See they took that same argument against violent cartoons and applied the same arguments to art in order to see if it was equal treatment; basically following the golden rule.

Imagine that the same arguments were used on garments 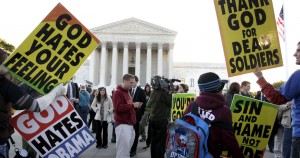 “Having leaders in an office building agree upon and force the same underwear on every member is indecent!”

Now, whatever laws you put in place against pornography, is suddenly used against you.  Any video in which “Garments” are mentioned are forced off the internet.  Temples are decried as pornographic film festivals (“They portray a naked couple in the videos!!”) Beehive clothing outlets like Deseret Book are protested for their lack of immorality.

I get the need to protect the children.  I understand wanting the world to live up to your standard, but if you don’t want Missouri-style legislation against your beliefs, you need to accept that you can’t legislate your beliefs on to others either.  It’s in the Utah Constitution as well as the very heart of your doctrine.

Do unto others, even those who make and consume pornography, the way you would want to be done undo you.

This entry was posted in Current issues. Bookmark the permalink.
Last edited by Mithryn on March 13, 2016 at 6:55 pm