10 Reasons that Exmormons are not Kylo Ren

**Spoiler warning, this post is going to give away and discuss a central plot point to “The Force Awakens.  Do not read if you have not seen the movie, or dislike spoilers.  You have been warned!** 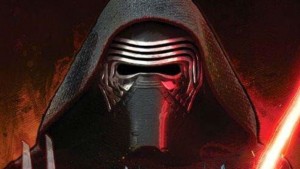 It is entirely possible that during the Holidays a family member who is LDS might see the new Star Wars movie.  And during said movie, they might see a scene where a son injures his father by his life choices.  And, upon viewing this unholy scene, might think to him or herself, “My exmormon relation is just like that He/She also cuts my parents deeply with his life choices.”  This same LDS person might be tempted to make a comment on the matter at a family gathering, a text message during the movie, or in a passive aggressive email later on after the festivities.

Here are the top reasons why such Assholiness should probably be tabled:

There you go, the top 10 reasons that a relation being stabbed through is not an exmormon similarity.  Instead, that LDS person should focus on their own passive aggressive comments.  Are you saying something like “We’re so glad you haven’t become a total loser” or “I expect any day now your life will collapse” or “We’re praying for you”?  If so, you may have just had your own Kylo Ren moment, where someone who loves you and cares about you has been stabbed through the heart; so that your devotion to your religion can be more complete. 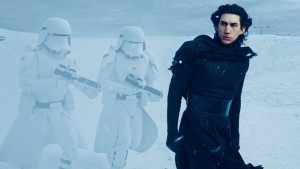 This entry was posted in Current issues, Uncategorized. Bookmark the permalink.
Last edited by Mithryn on December 27, 2015 at 5:13 pm

2 Responses to 10 Reasons that Exmormons are not Kylo Ren